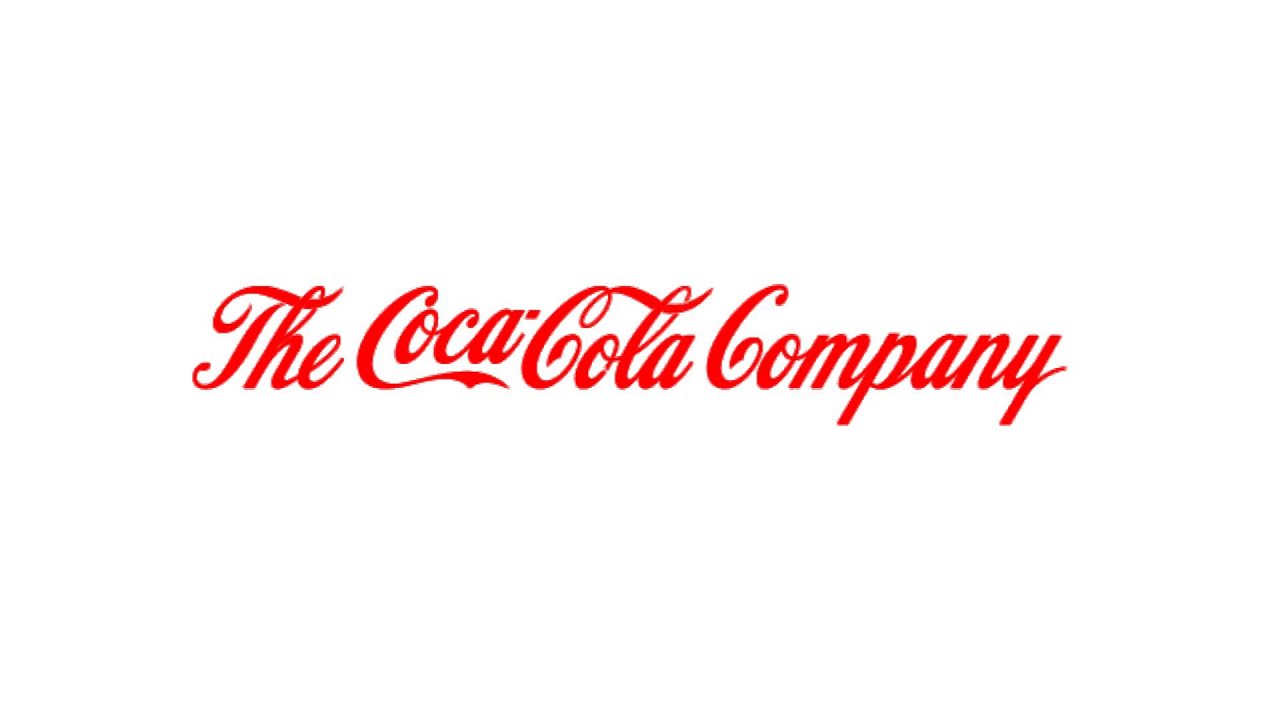 Two-thirds of Turkey suffers from water shortages and the country is highly sensitive to desertification and drought. The Konya Province, situated in Central Anatolia, is particularly vulnerable and it is designated as ‘very highly sensitive and highly sensitive’ to human-induced desertification on the World Desertification Risk Map (USDA-NRCS, 1999).  The Programme areas have the driest climate in the country and suffer from aridity and desertification. Wind erosion is a significant problem in the region due to use of small trees and bushes by the local people for fuel, and in combination with soil type and low precipitation, intensive agricultural techniques and overgrazing, these factors contribute to loss of soil productivity and an increase in soil salinization. The Programme areas within Konya Province cover several districts including Karapinar, Cihanbeyli, Güneysinir, Ilgin, Sarayonu and Kadınhanı.  Approximately 47% of the surface area in Konya Province is farmland, and about 69% of this area is used for rain-fed farming, and 29% is used for irrigated farming (Crop production statistics, undated). Wheat, barley, rye, oats and corn are the dominant crops. The area supporting industrial crops, including sugar beets, is expanding. The amount of water consumed by cultivated crops in this region exceeds the average annual rainfall of the region. Irrigation water use has resulted in a significant decline in groundwater levels in recent years.

The primary objectives of the Programme are:
· To improve water holding capacity of soil; ensure the efficient use of land and water
· To increase the capacity to use the ecosystem services in agriculture
· To mitigate the greenhouse gas emissions from the agricultural activities
· To improve the livelihood of the farmers by reducing agricultural input costs

To achieve these objectives, understanding the socio-ecological dynamics of the region and collaborating with local institutions and farmers have been acknowledged as the key issues and formulated as the core matters of field implementations. In order to promote the use of climate smart/ conservation agriculture techniques (especially direct seeding, windbreak establishment, organic manure implementation and water efficient irrigation), equipment and expertise have been provided to all stakeholders. In parallel, baseline research on ecosystem services and its vulnerability to climate change and socio-economic impacts of the Programme have been conducted. Implementations and research activities are currently ongoing in 5 districts of Konya and the overall Programme concept is considered to be a potential model for achieving sustainable agriculture and food security in Turkey.

Agriculture of the Future Programme uses climate-smart agricultural techniques to improve soil quality, reduce water usage in the agricultural sector, improve livelihoods of the farmers and reduce greenhouse gases from agricultural activities. The project also monitors the impacts of these implementations on biodiversity in order to increase the awareness regarding the synergies between agricultural implementations and wildlife.

Agriculture of the Future Programme provides farmers with equipment accompanied with training on climate change, conservation agriculture and importance of biodiversity and ecosystem services in agricultural production. The training was given in the villages to increase participation and further consultations were given in the fields agricultural experts. Farmers had a chance to ask their questions not only regarding climate change adaptation but also regarding their problems with agricultural production.

The Programme also contributed to the livelihood of the farmers by reducing the input costs, which reduced the economic inequality among the farmers. Furthermore, within the climate modeling and ecosystem services mapping works of the Programme, vulnerable areas in terms of agricultural production are determined and precautions are developed for these areas. For example, windbreakers are implemented in the areas vulnerable to wind erosion. This reduces the geographical inequality among the farmers.

In addition, the Programme is implemented in the areas where young population is migrating from villages to cities due to reducing agricultural production and income as a result of increasing climatic stresses. Agriculture of the Future contributes to soil condition improvement, which will increase the productivity, and reduction of the input costs thus indirectly contributes to the improvement of local livelihoods.

Direct seeding and wind breakers implemented in the project improves the soil quality by increasing soil carbon and conserving moisture in the soil, which reduces water usage in return. The implementations also increases the capacity in combatting soil degradation and desertification. Conservation of the natural resources serves at sustainability of agricultural production. Agriculture of the Future also provides nature-based solutions to the problems faced in contemporary agricultural productions. For example, the number of rodents increased due to reduction of natural predators and farmers are keen to use more rodenticides in the region. The Programme placed owl and kestrel nesting boxes on the fields as means of biological combatting and eco-friendly agriculture.

Agriculture of the Future Programme aims conserving natural resources by implementing conservation agriculture activities and increase the climate change capacity of the farmers with an ecosystem services approach. Furthermore, the implementations reduced the input costs of the farming activities such as fuel, labor and time and contributed to climate change mitigation by reducing and capturing carbon emissions. The Programme brought different stakeholders of agriculture sector including the government institutions, scientists, local authorities and initiatives, development agencies and farmers.

An entry for you to assess